Rapunzel Read ALOUD for Kids – Fairytales and Stories for Children 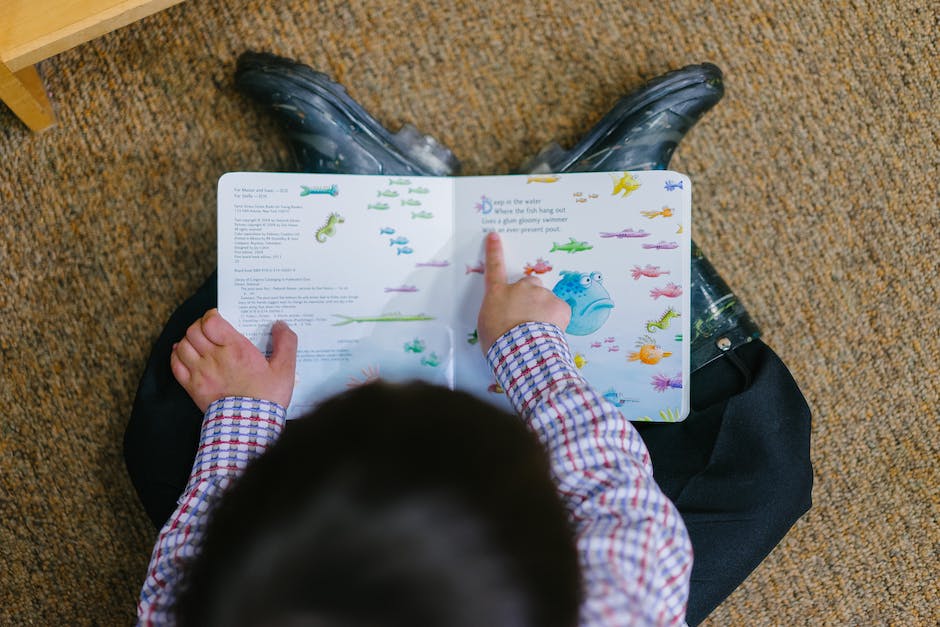